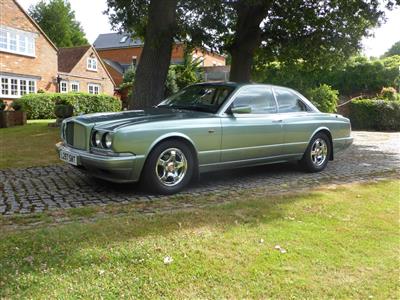 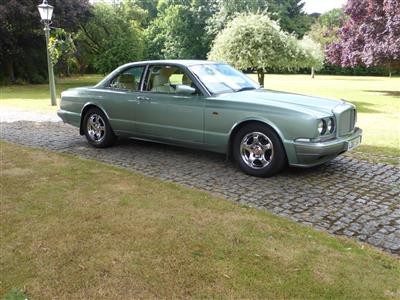 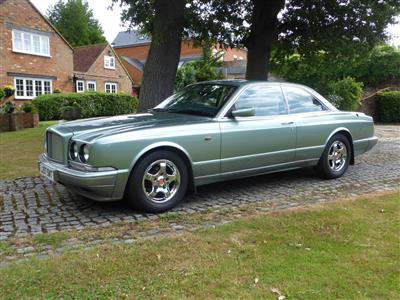 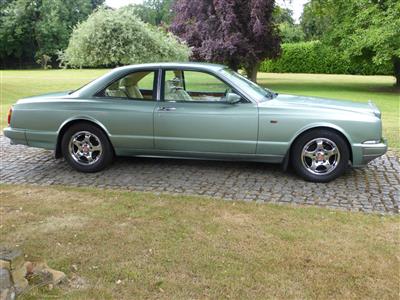 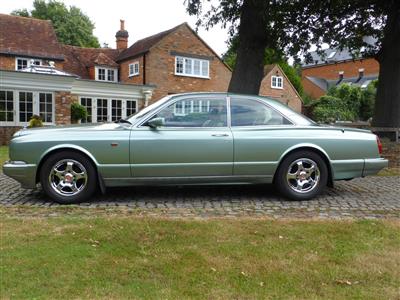 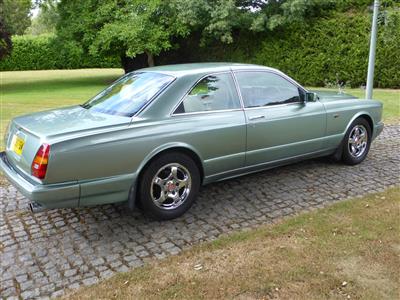 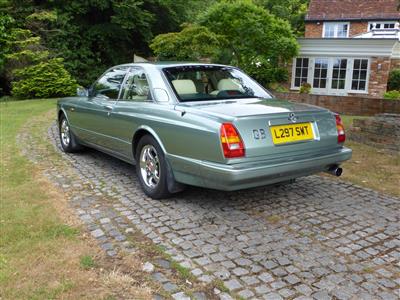 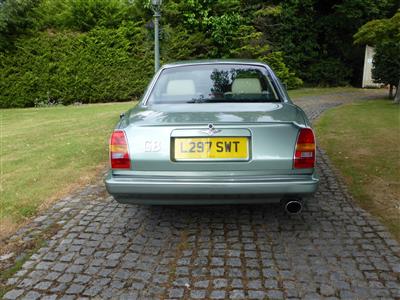 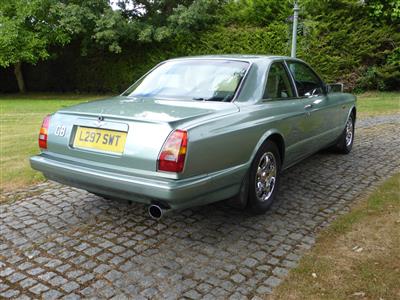 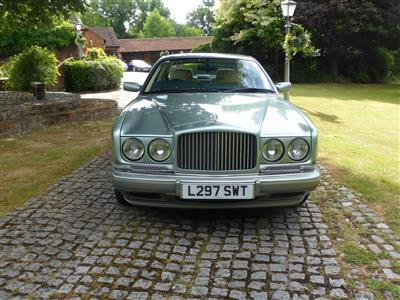 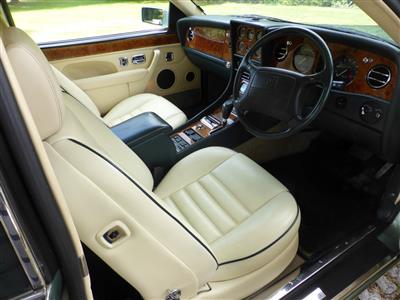 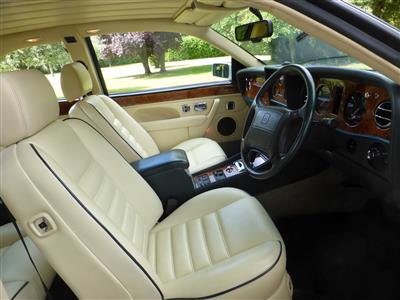 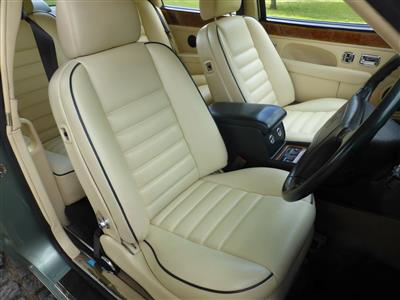 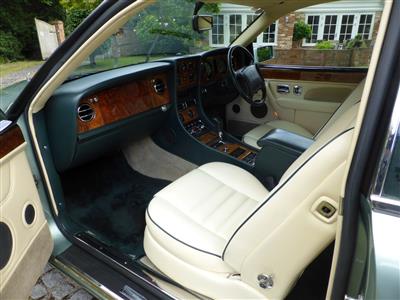 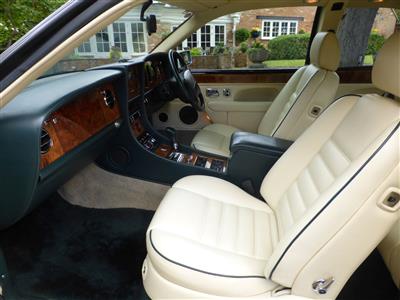 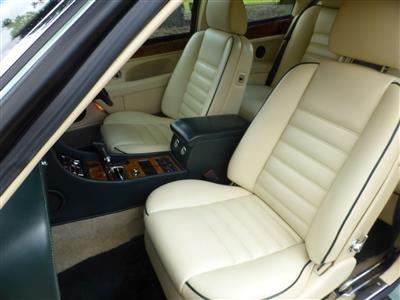 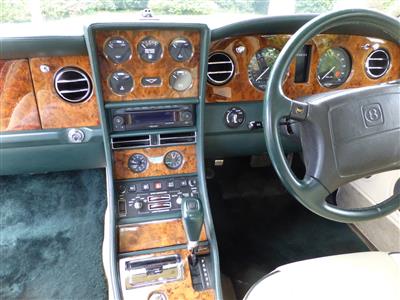 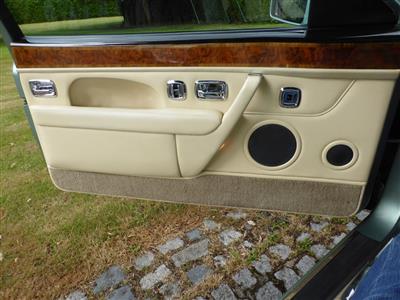 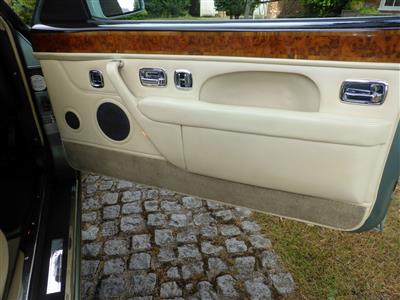 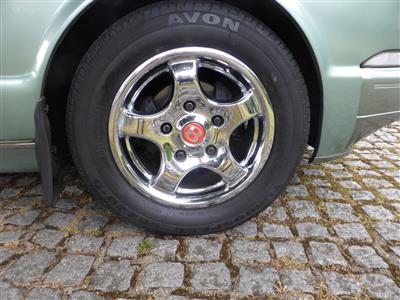 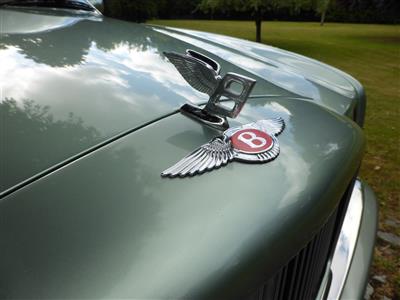 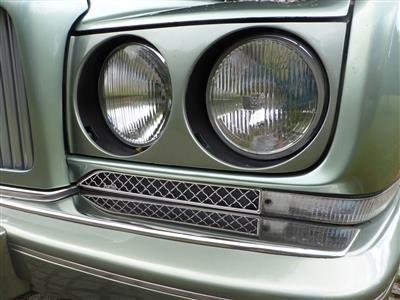 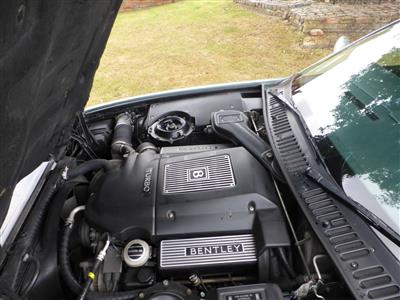 Though launched at the 1991 Geneva Motor Show, many elements of the Continental “R” had been seen as far back as 1984 when Bentley unveiled their “Project 90” concept car which received an enthusiastic reception, sufficient for Bentley to develop the car for production. The Sultan of Brunei was one of their very first customers and he purchased the Show car at its launch.

We have sold several of this very collectable model in the past and this 1993 example has had just 6 owners and comes with its original service book and handbook together with an original build sheet. Also within the history file are copies of the registration documents for each of the previous owners, a complete Mot history confirming that it has only covered 12,000 miles in the last 14 years, numerous expired tax discs and a large number of service invoices showing considerable expenditure with Bentley main dealers and recognised specialists.

These cars are exceptionally pleasant on long journeys with the benefit of the 6.75 litre, Turbo-charged V8 producing in the region of 325 BHP and a 0-60 time of 6.6 seconds which is no mean performance for a car weighing around 2.5 tons. For such a large motor car they are very nimble with a top speed of around 150MPH.

For a car that is now almost 30 years old it is in virtually unmarked condition with everything in excellent working order. It also has the benefit of a much more modern Hifi system with exceptionally good sound reproduction.

Extremely good value for one in such lovely condition at £34,950